Be careful what you read online

Back in the day when I first got into digital marketing, I started learning SEO. I read everything online at the time. And you know what? It was mostly useless...not entirely, but MOSTLY.

It took me about 3 YEARS of testing different ideas before I realized a) nobody was sharing the real "secrets" - if there even WERE any secrets and b) this free content online isn't designed to teach. It's marketing content. It's designed to drive leads or sales or email signups or whatever for the companies publishing it.

And because of that it doesn't really have to be all that accurate. In fact, it'll probably do BETTER if it takes a position that most people already believe, EVEN IF that position is dead wrong. We've actually tested this and it's something I'll talk about more in the future because I think there's some fascinating psychology behind it, but in super competitive niches, being a contrarian can actually HURT your SEO results...such a big topic for the future.

But this video is an example of why you need to be careful with what you read online. You have to remember how this content gets created - even content like this article from a reputable marketing agency: The boss walks in and says, "Hey content team, we need 5 blog posts from each of you this week. Go." The content team, who may or may not be subject matter experts gets to work. The posts get written, they get edited, they might even get some VERY light fact checking.

But they aren't peer-reviewed. They aren't heavily fact-checked in any way. And they certainly aren't going to buck any trends or say anything completely out of line with what people already believe.

I'm not trying to blast anybody here...but we do need to be able to talk about this kind of stuff. This article makes 2 contradictory points about SEO ranking factors, neither one of which is very accurate.

So use online content for IDEAS. But be SUPER skeptical and come at it with this understanding. Then test those ideas on your own. It's really the only way you can learn this stuff well. The good news is it's not that hard. Just takes work.

So I wanted to talk about something that I talk about quite a lot and that's just that you gotta be careful looking at any content online. You have to understand the purpose of blog posts like this pretty much anything that's freely available almost is is really designed as marketing content.

And before I go on, I don't wanna dog on this too hard. I mean this is actually a pretty good piece of marketing content. It was ranking in SEO. That's how I found it for some keyword I searched. And I'm sure it probably drives leads. It's probably effective. Nobody's gonna scrutinize it that bad unless you're trying to implement this stuff and then it's gonna kinda steer you wrong a little bit if you're not careful because if we look at this so, she says, right here number six... by the way this is the 2020 SEOs statistics and what you can learn from them.

So number six, is she's basically saying the two top factors, the two most important signals that Google uses to rank sites are high quality content and link building. Now this is 2020 and she's citing a comment from somebody on Google that was up from 2016. So it's four years ago. That's a lifetime in Google terms. But then okay, so that's number six, top two ranking factors or content and backlinks.

But then at number 13 here she literally contradicts that and say top four ranking factors or website visits, time on site, pages per, session, and bounce rate. Well, which is it right? I mean if you're looking at this content, you're gonna be steered wrong and you're probably gonna just pull out like whatever sounds good or something and try to act on it.

That's what it's for. So keep that in mind.‍

How REI Could Drive More Traffic for "Hiking Boots"

How to Brand a Mountain Guide Company 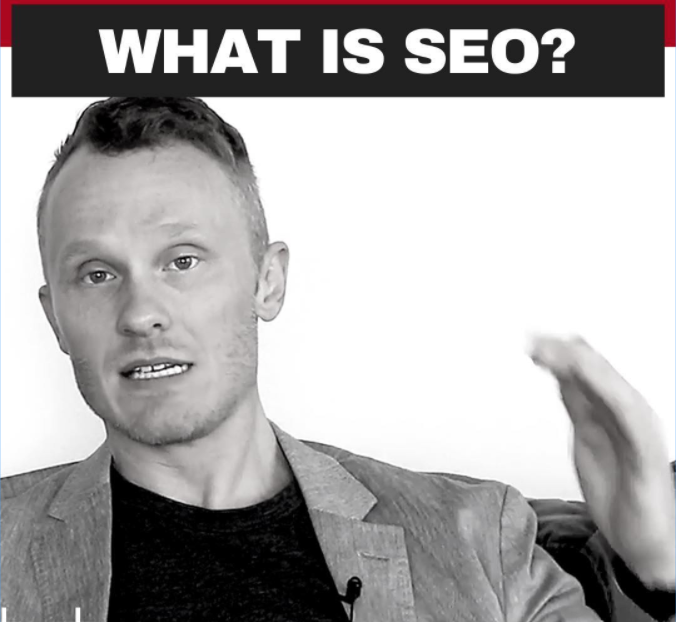 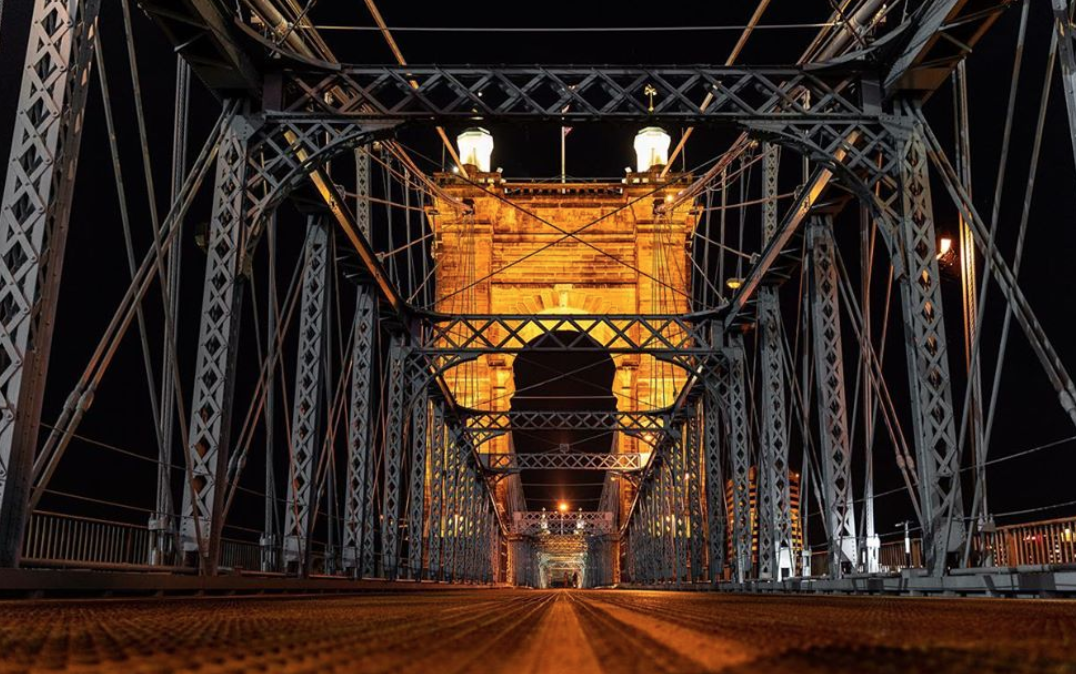 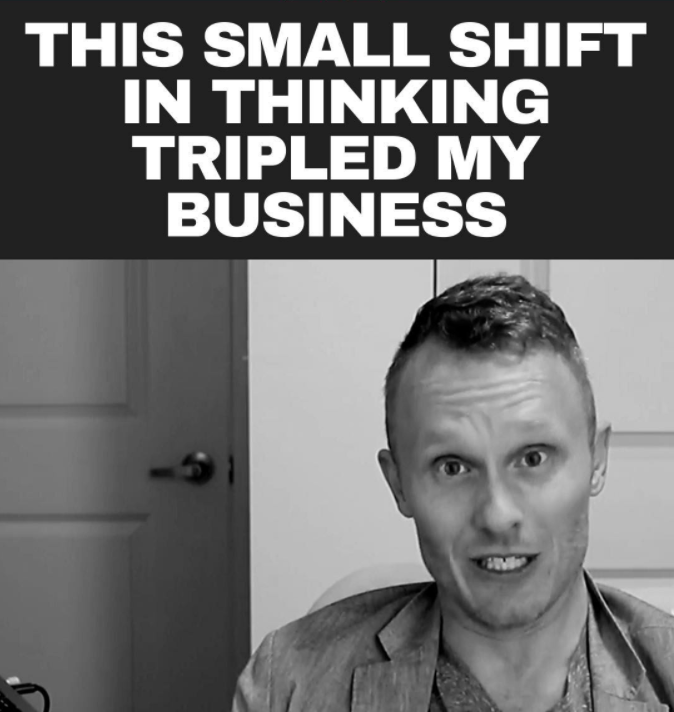 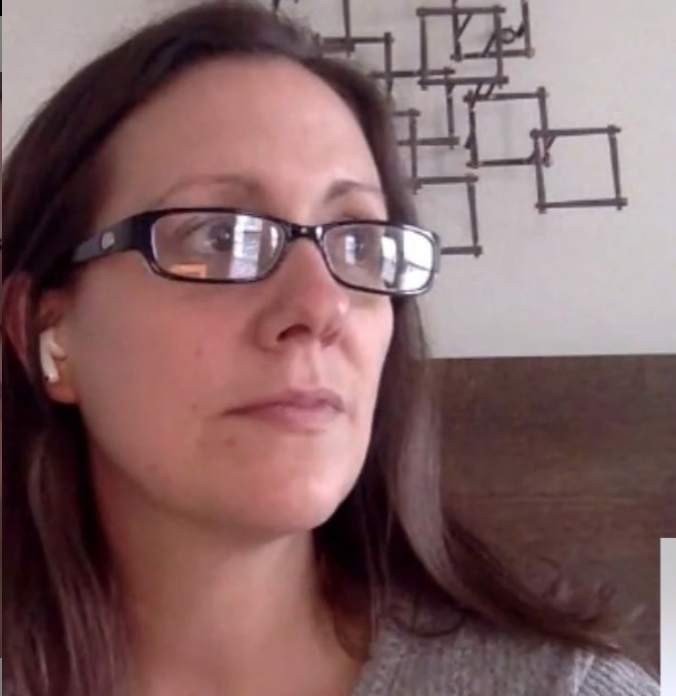 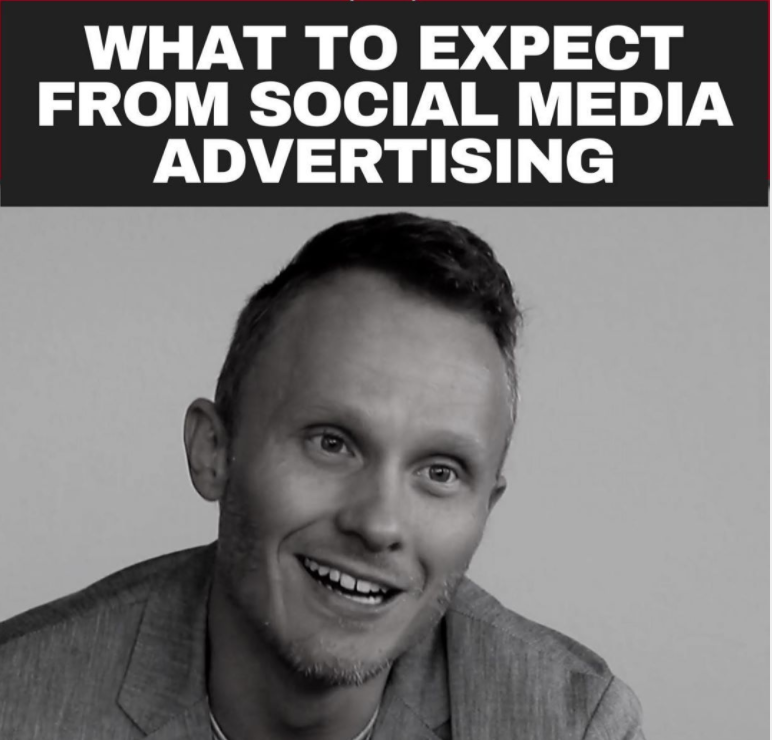