We launched a new website design a few months ago. Somewhere along the line we forgot to remove the placeholder dates from the blog templates and so we launched with Aug 8, 2014 as the date for every blog post.

A week or so later we noticed traffic was trending much higher than usual. After some digging, I realized our post dates were all showing Aug 8, 2014.

Here's a shot from Google Analytics, all traffic, plotted daily. I've plotted all the way back to March 2014 here to show how traffic was trending up, but steadily, until this test started.

Obviously something squirrelly starts happening right around the mid August when we launched the new site.

That's a daily plot and, while you can see something going on, it's not quite obvious what's happening.

Here's traffic over the same time period, plotted weekly. The red lines mark when blog post dates were changed (see below for more explanation on this).

The following is a step-by-step walkthrough of what we changed and what the effect was.

Shortly after I noticed traffic was up significantly and just guessed that it might be the responsive layout we implemented, but I had my doubts.

Interestingly, direct traffic was up 62% over this same period. We'll see that same trend occur over the next 3 test periods. This jibes with Groupon's conclusion that up to 60% of direct traffic is actually organic.

I noticed the post date error and corrected it. All blog post dates are now the real dates they were published.

A few days later I noticed traffic was down significantly and thought it must have something to do with the blog post dates.

And here's direct traffic over the same time period.

‍I switched all blog post dates to Sept 1, 2014. I realize this is different from the Aug 8 date that was set when the new site launched. Don't ask why I did that; I didn't realize that mistake until writing this. That said, it didn't affect the result of this experiment so who cares.

And here's direct traffic over the same time period.

‍I switched the blog post dates back to their real dates.

And direct traffic was down again as well.

Will the traffic increase persist over time?

Does the increase in traffic persist over time or does it drop off as the post dates become further and further in the past?

Based on this experiment I assumed it would drop off, so I exported traffic numbers for every blog post and organized them by post date to find out.

It took forever. Unfortunately I didn't find anything useful. I'm not saying there couldn't be a correlation, there just wasn't enough traffic to each individual blog post in the short 1 -2 week cycle of this experiment to find anything significant.

Was the traffic increase due to increased CTR or better position?

I thought it might be possible that a more recent publish date shown in the SERPs would result in a higher CTR and so more clicks might be the major cause of the traffic fluctuations.

So I pulled up Google webmaster tools to see if impressions changed during the test periods. As you can see below, it certainly looks like they did. That suggests to me the increase in traffic wasn't entirely due to higher in-SERP CTR – although it certainly could have been part of it.

What's interesting about this is Google seems to have changed visibility for our blog posts based solely on the publicly visible post date, and with very little delay.

Were some traffic segments affected differently?

I reviewed traffic numbers by demographics, device, browser, and network and did not find any evidence that some of these segments were affected and others weren't.

It's clear that Google is sending us more or less organic search traffic based entirely on publish dates shown on each blog post. But there are still some unanswered questions:

Other posts about this

During my research I found two other blog posts on this topic.

‍This one from Mack Collier, in which he actually saw a drop in traffic after he added blog post dates where there were none before.

‍And this one where they saw a 40% drop in traffic after adding blog post dates where there were none before.

It's important to note that, in both of these examples, post dates were not originally present. After being added they reported seeing a drop in traffic. I think that's an important distinction from our blog, where post dates were always present, and updating them to newer dates resulted in a substantial traffic increase.

Based on my own testing and the observations of the two blogs mentioned earlier, it appears that more recent post dates affect traffic positively and post dates further in the past might actually affect traffic negatively when compared with no post dates at all.

This suggests perhaps the maximum organic traffic can be had by showing post dates on recent posts and then removing them entirely as the post becomes more than X days old.

Since running this experiment, we've changed our blog posts to display the last updated date rather than the publish date. When we see an aging post that's still relevant, we'll edit and hit the update button. When we see an aging posts that's out of date, if it's driving enough traffic to warrant editing, we'll edit it and republish. The difference has been a 40%+ increase in traffic pretty much overnight.

Never miss an update
Get more training, case studies and ideas delivered directly to your inbox.
Thank you! Your submission has been received!
Oops! Something went wrong while submitting the form.
There’s More
Posts you might also like 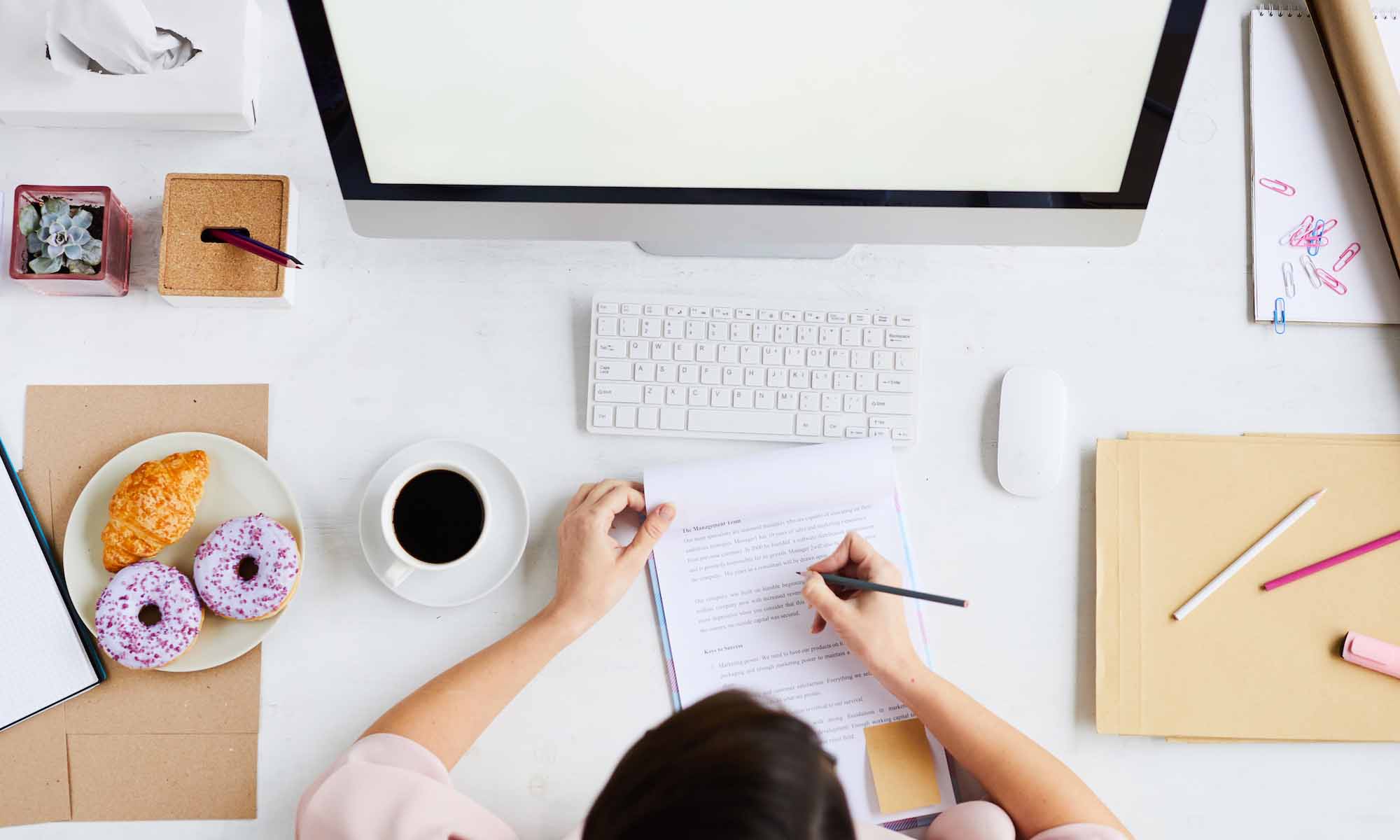 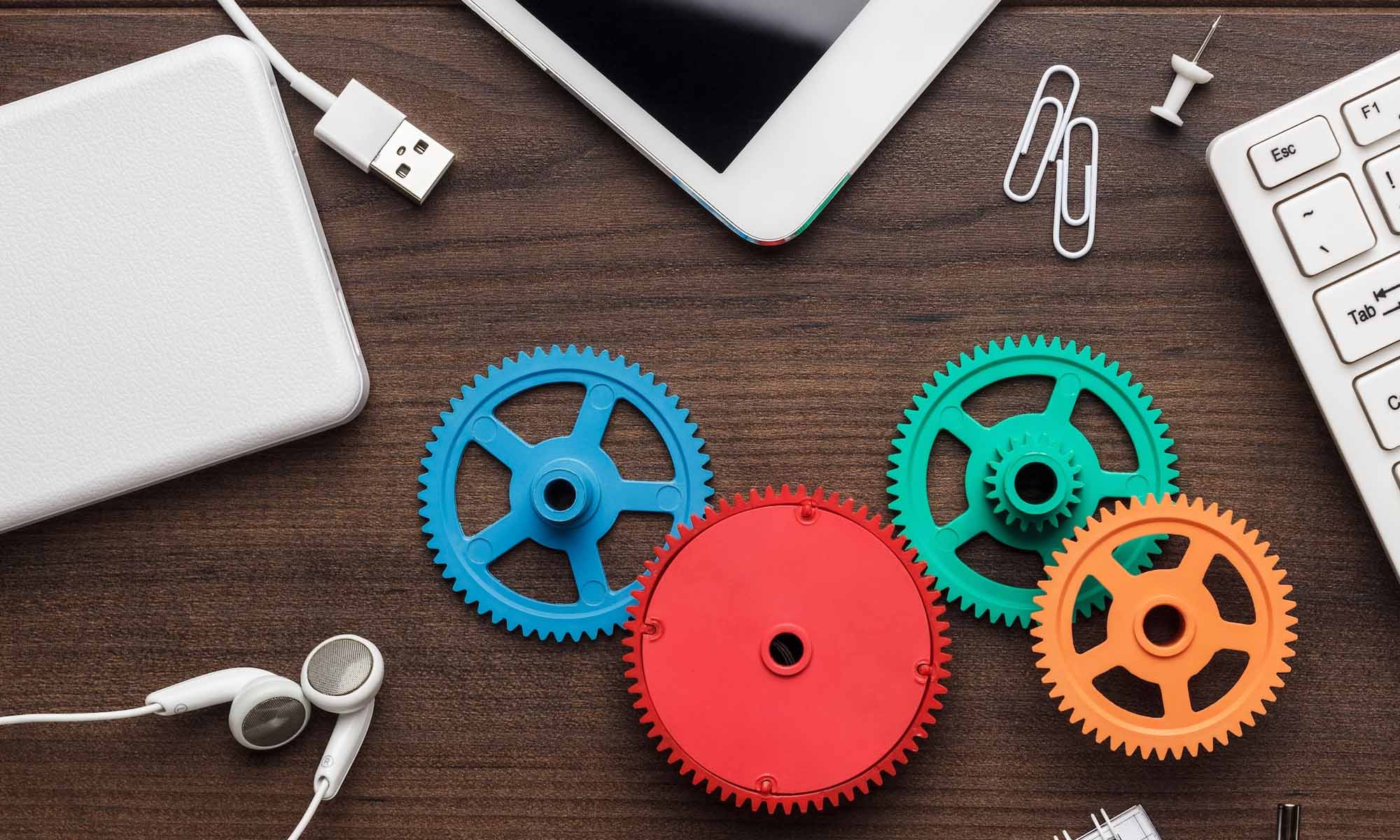 SEO
SEO Process: Why Everything You Know is Wrong
Posted 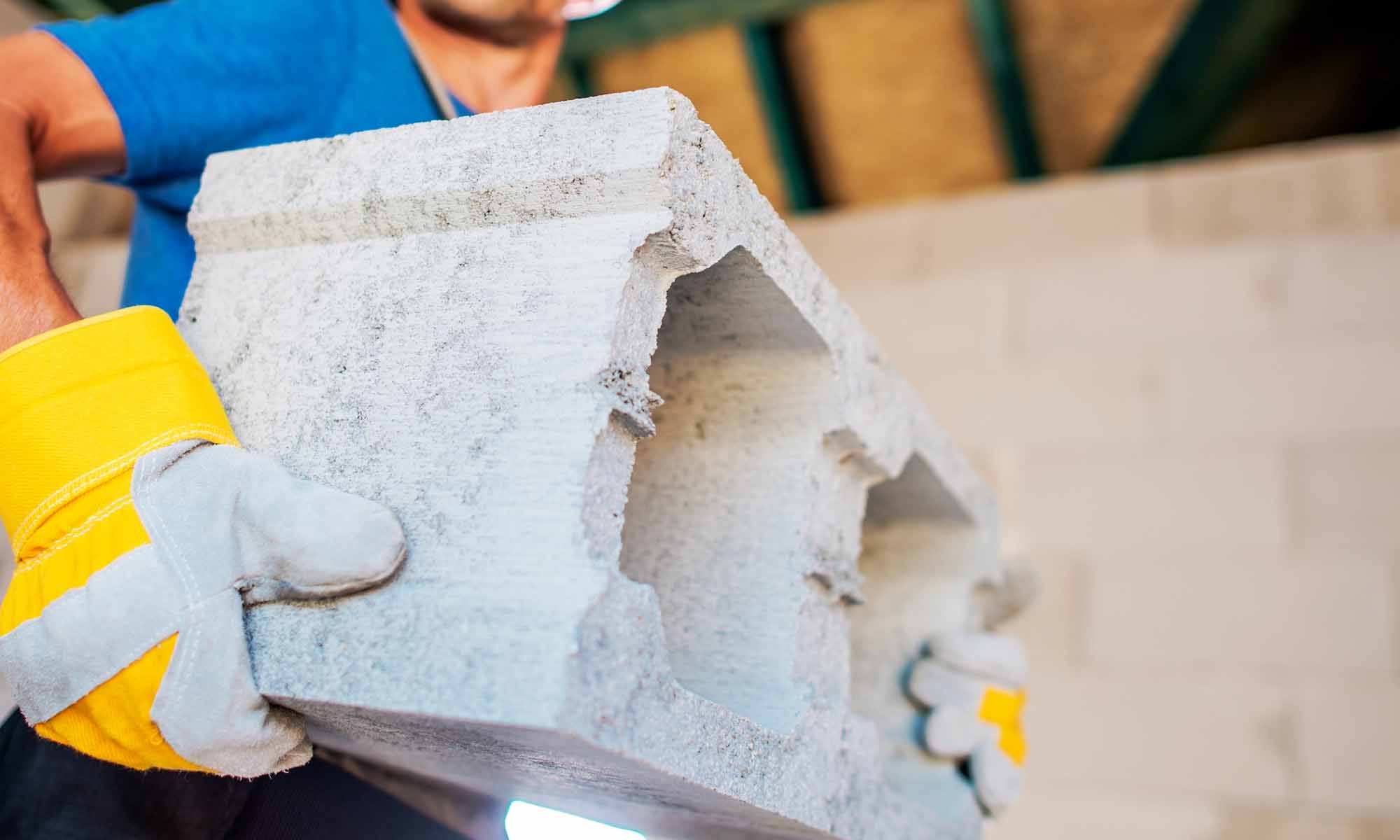 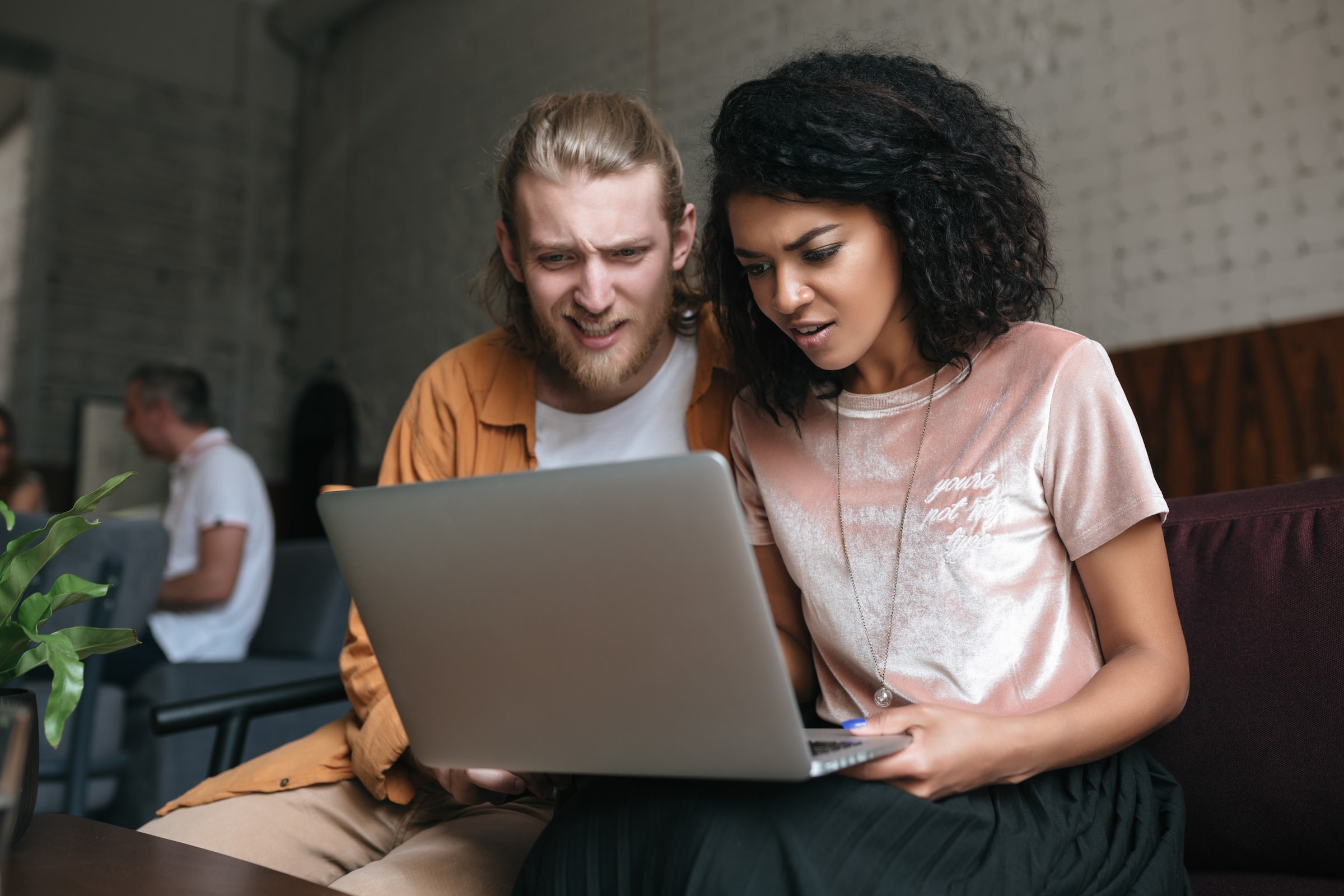 Get in touch and we’ll setup a quick call to discuss your needs, what we do, and figure out if we’re a good fit.

Let’s make something great together
Let us show you what we can do for your business.

We get it. Hiring an agency is a big decision. To help you in your process, we’re happy to share more details about the work we’ve done. Help us understand what you need help with, and we’ll find the most relevant case studies to share with you.

Let’s make something great together
Apply for 2 months of free marketing services.

We get it. Hiring an agency is a big decision. Let us show you what we can do. Help us understand what you need help with, and we’ll setup a quick call to discuss your needs, and figure out if we’re a good fit.