The performance numbers in this case study are excluding mask sales.

Blade & Blue is a D2C men's fashion brand, running on Shopify and created by designer, Peter Papas. Peter founded the company in 2013. and from 2013 to 2016, they grew the brand slow and steady mostly by creating a great product. They came to us in 2018, initially to take over management of their Facebook campaigns.

"We did in one month what we used to do in the fourth quarter."
- Peter Papas, Founder, Blade and Blue 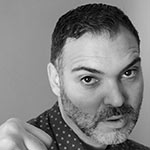 They were having success with Facebook ads, and that's where they thought most of their revenue was coming from.

However, very few buying journeys are a single click on an ad and then a purchase. Most customers interact with a brand quite a few times before actually making a purchase. This is one reason it's important to reduce friction.

Understanding that buyer journey in more detail can help you dramatically improve marketing performance because you can speak to the customer at the stage they're at rather than the stage you hope they're at.

Digging into the data helped us identify the real customer journey, which led to optimizations that allowed us to cut ad spend but still drive more revenue.

As expected, we found Facebook was really just the top of the funnel. Some customers were definitely converting straight from their first Facebook ad click but most weren't.

There are certainly exceptions, but that's what we find with most brands. Armed with a more holistic view of the buyer journey, we were able to view Facebook as just one part of the complex puzzle that is the buyer journey and then maximize the impact of each stage of that journey.

This is also why it's not a good idea to run marketing in isolation. It can certainly work, but in nearly every case you'll get a better result, often orders of magnitude better, by really understanding the role the channel plays in the broader marketing effort.

It's also helpful to understand the technology at play. Facebook appeared to be the primary revenue driver because Facebook was claiming credit for conversions on a 7-day view-through basis. Under that setup, if you saw an ad on Facebook, did NOT click, then later went to the site through a Google ad and bought something, Facebook would have taken credit for that conversion (so would Google in this case).

That's not a bad thing. Every step in the process has some value. Mapping out the process and figuring out what that value is can make all the difference.

In 2020, COVID lockdowns begin and for a period, everybody quit buying everything. Not only did sales plummet 60% practically overnight, supply chains were interrupted, making it challenging to source...anything really.

Unsure how to handle the situation at first, customers started asking if we sold masks. The last thing we wanted to do was profit from this terrible situation, but business was down considerably and PPE was hard to come by, so we thought we could repurpose excess material for making masks.

We quickly spun up a plan to advertise masks while Blade and Blue worked with the factory on production. In less than a month we were up and running. But then, another hurdle....

We had a few backup ideas in case the initial mask advertising campaign didn't work; one was influencer marketing. We immediately spun that effort up. It was effective, but not as much as the ads. So we starting testing ways to communicate that we had masks without violating the platforms' rules against PPE advertising.

That effort paid off, allowing us to more than replace lost revenue with mask sales. Founder Peter Papas tells the story in this video.

We weren't out of the wood yet though. As lockdowns started lifting in 2021, and mask sales ended, we were afraid revenue would drop off.

It certainly dropped a bit, but when we started marketing masks, we tried to maintain a long term view and only market to audiences that we thought may also buy our clothes. That set us up to convert many of those mask buyers into long term customers.‍ 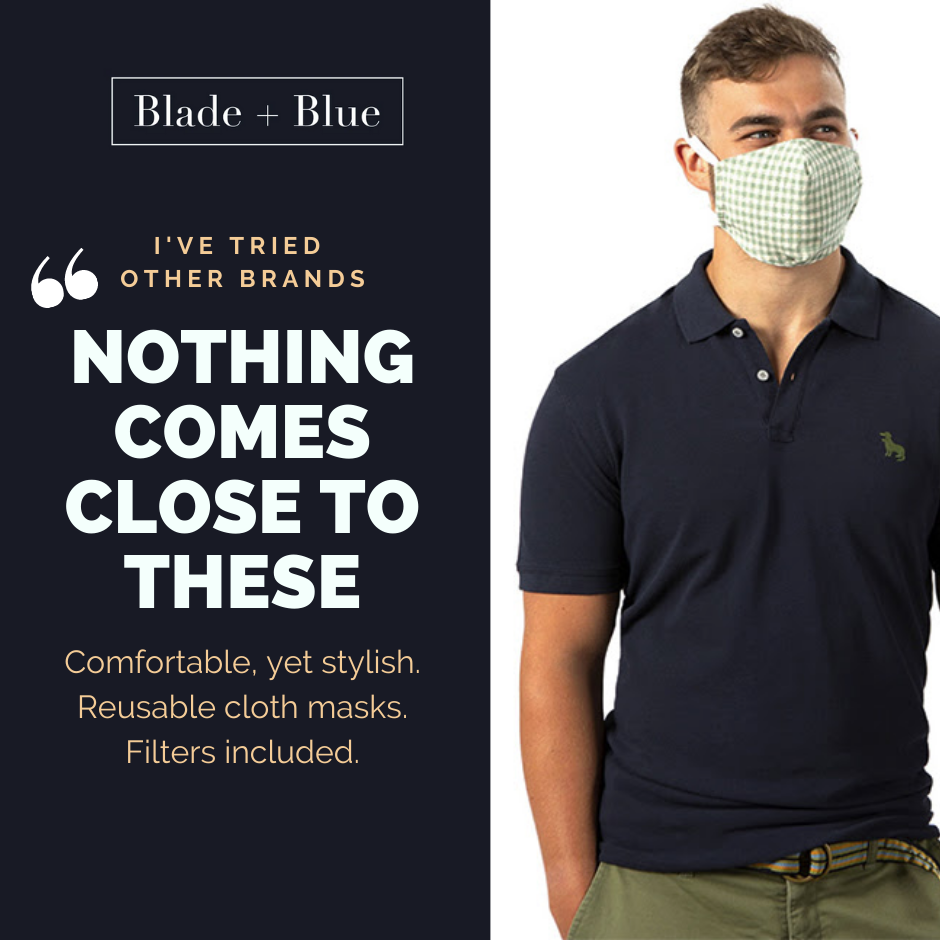 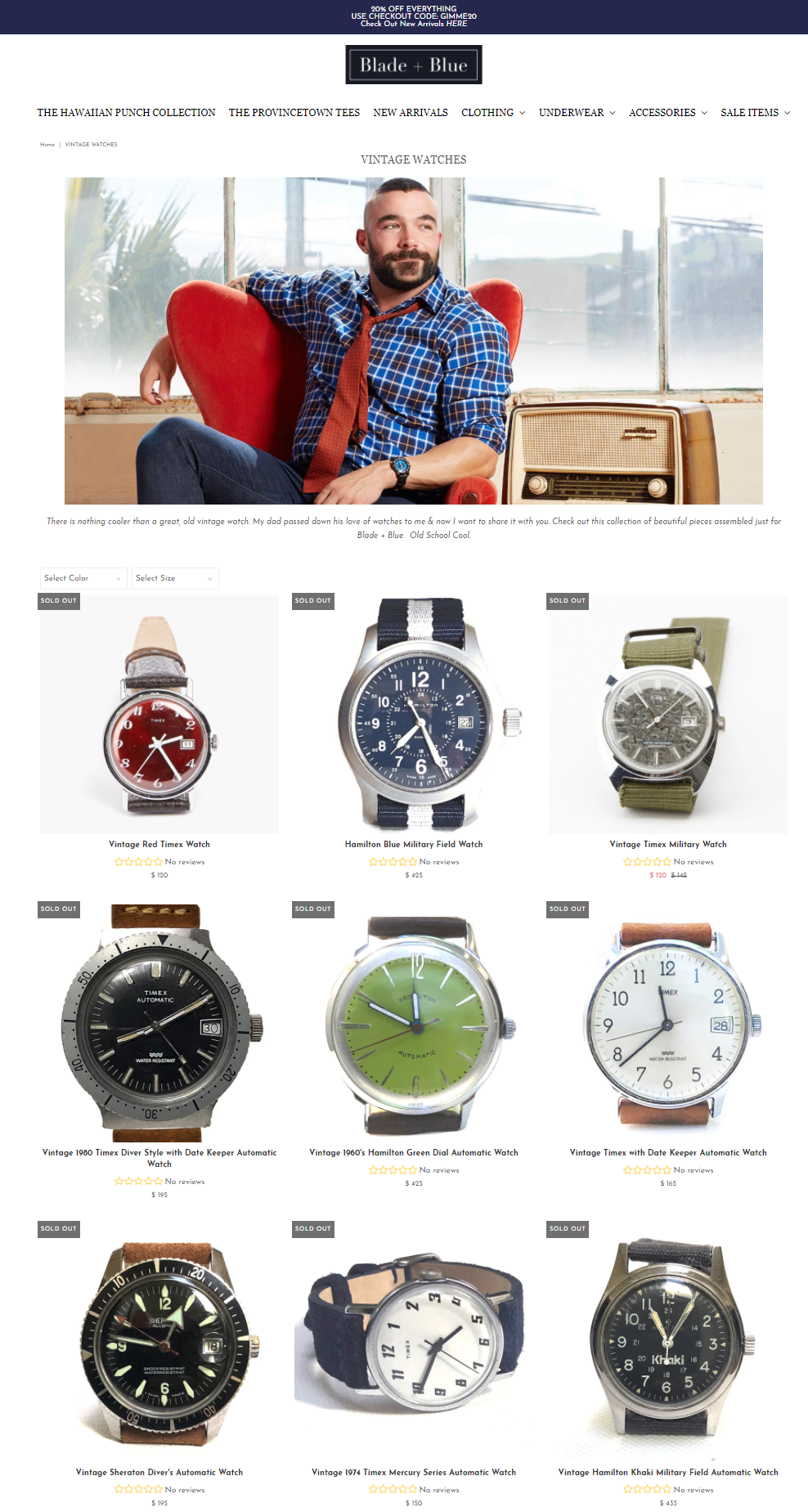 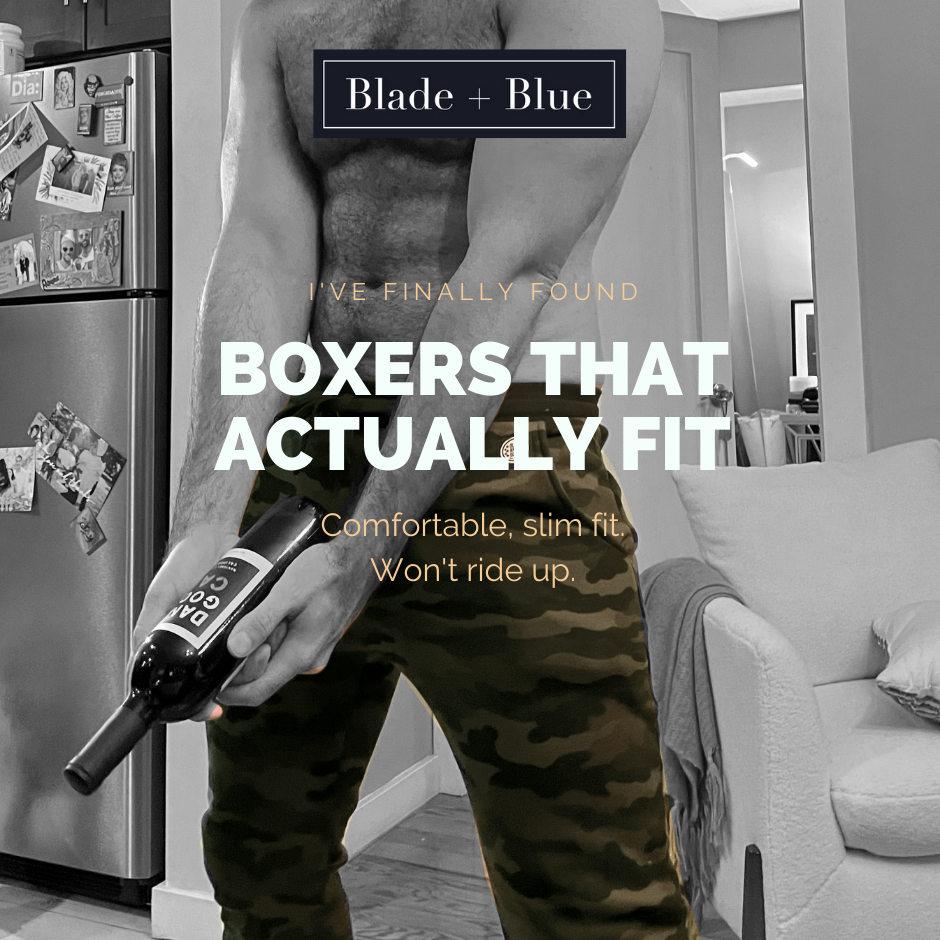 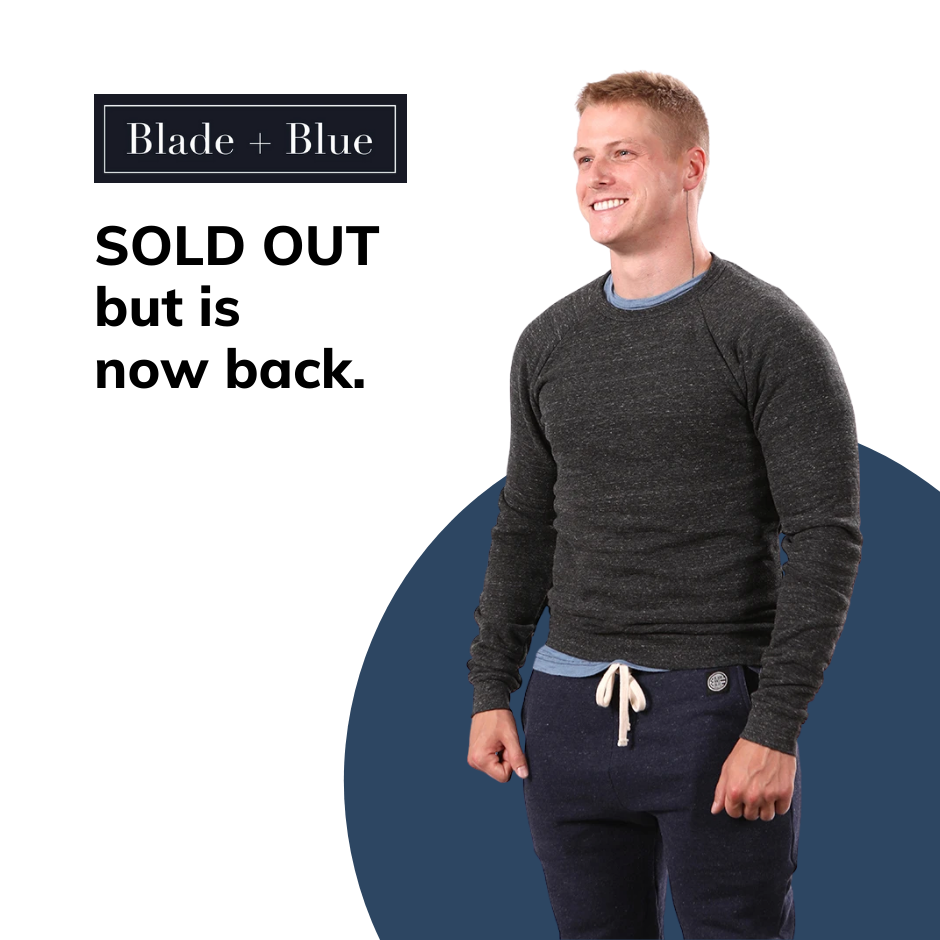 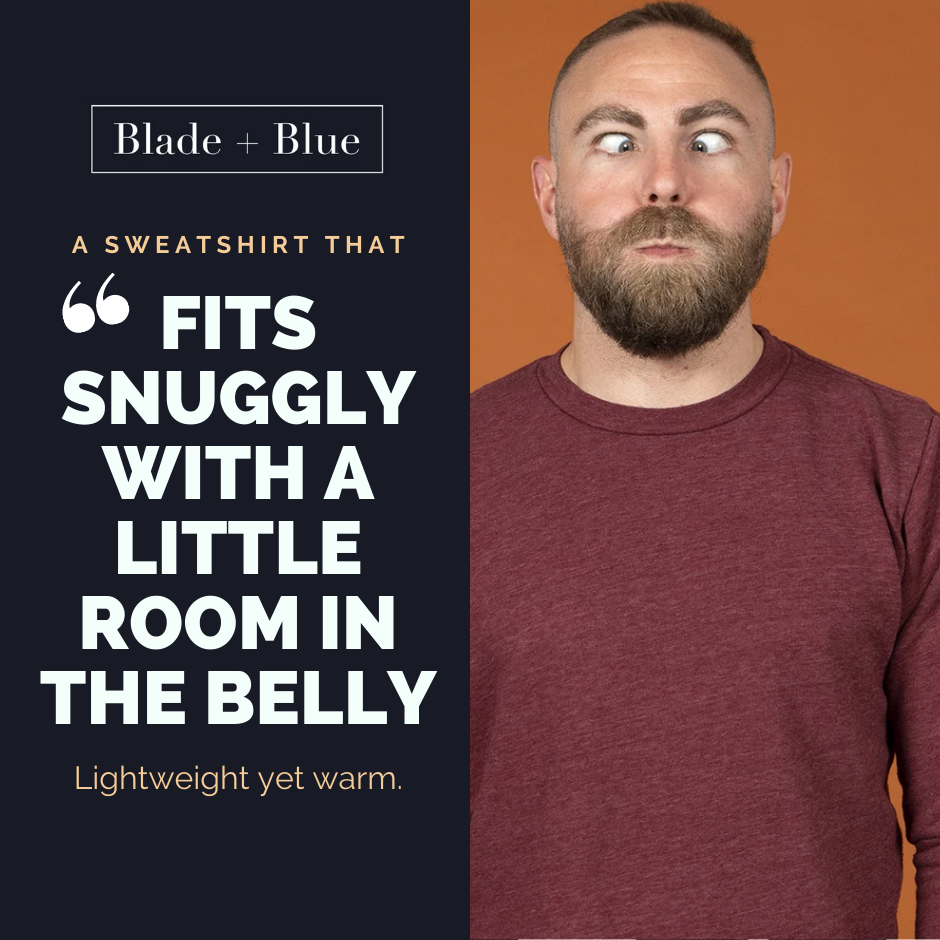 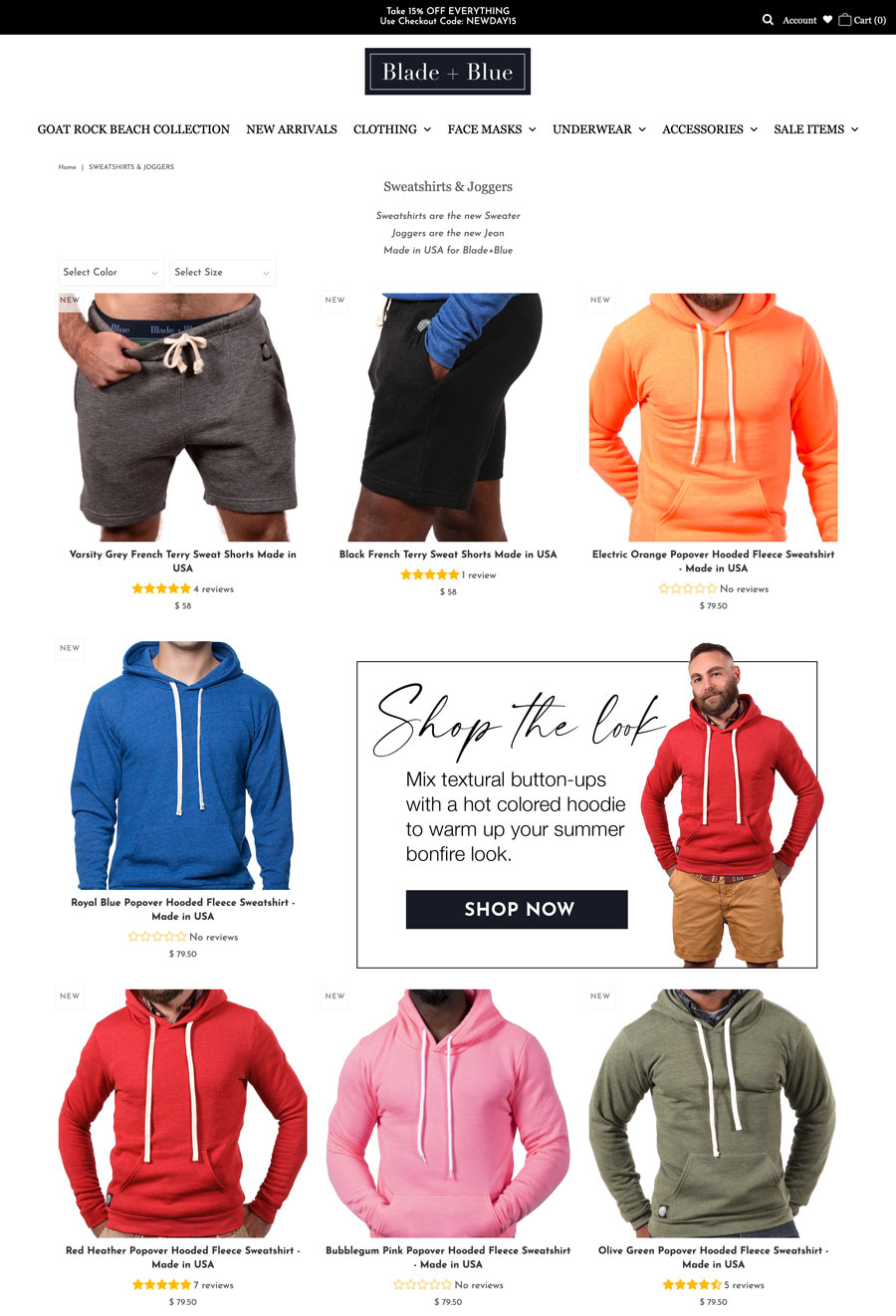 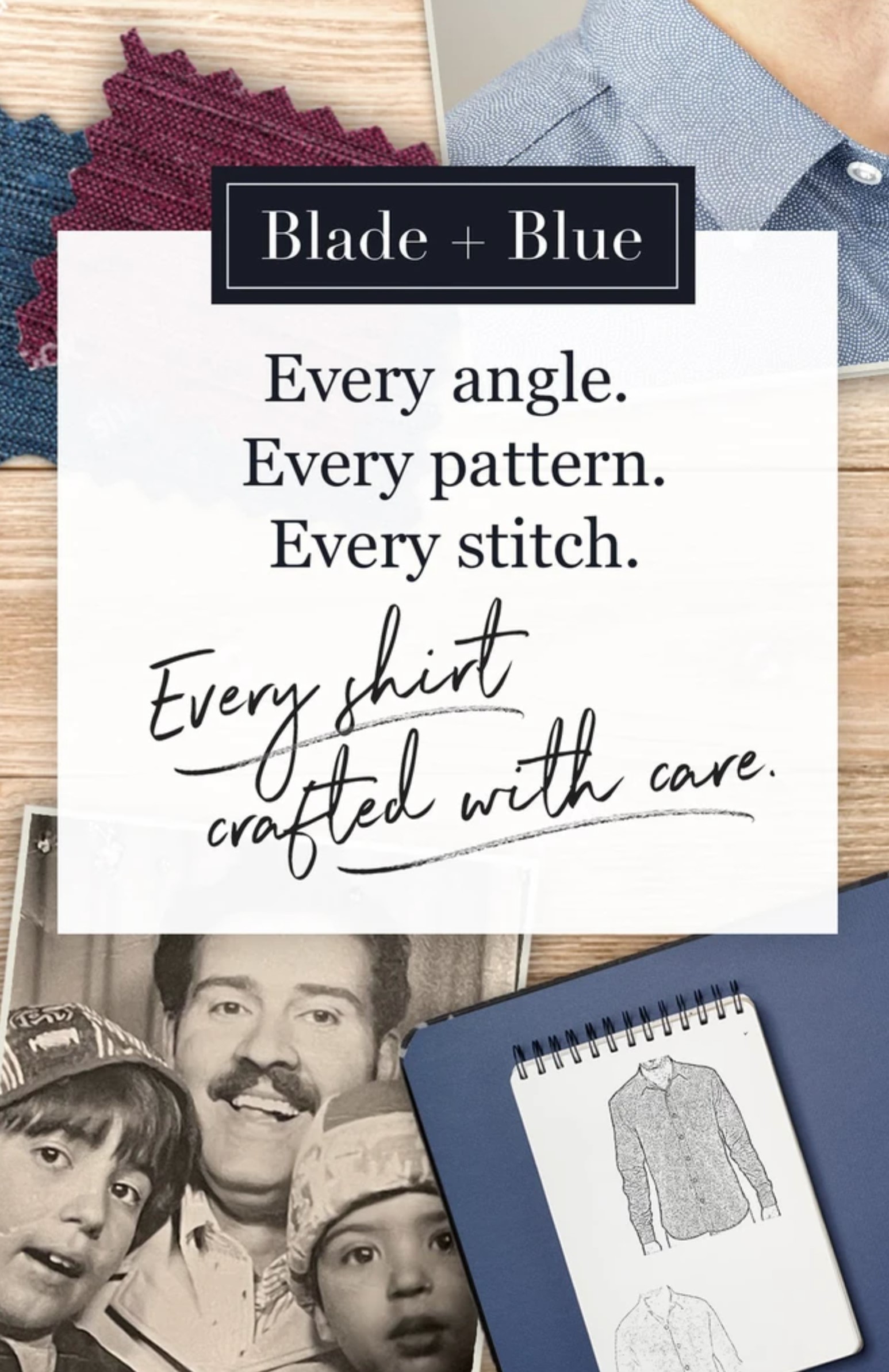 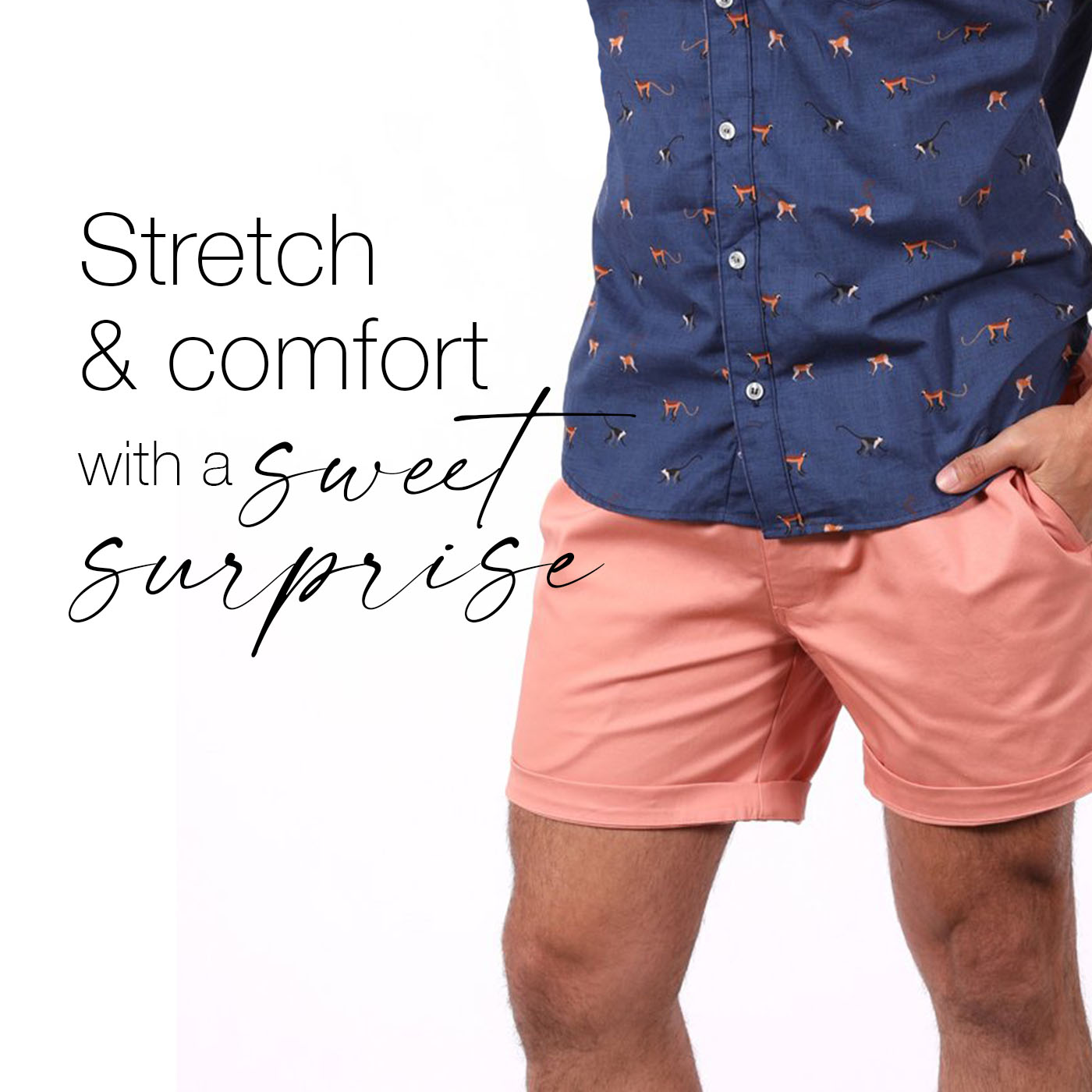 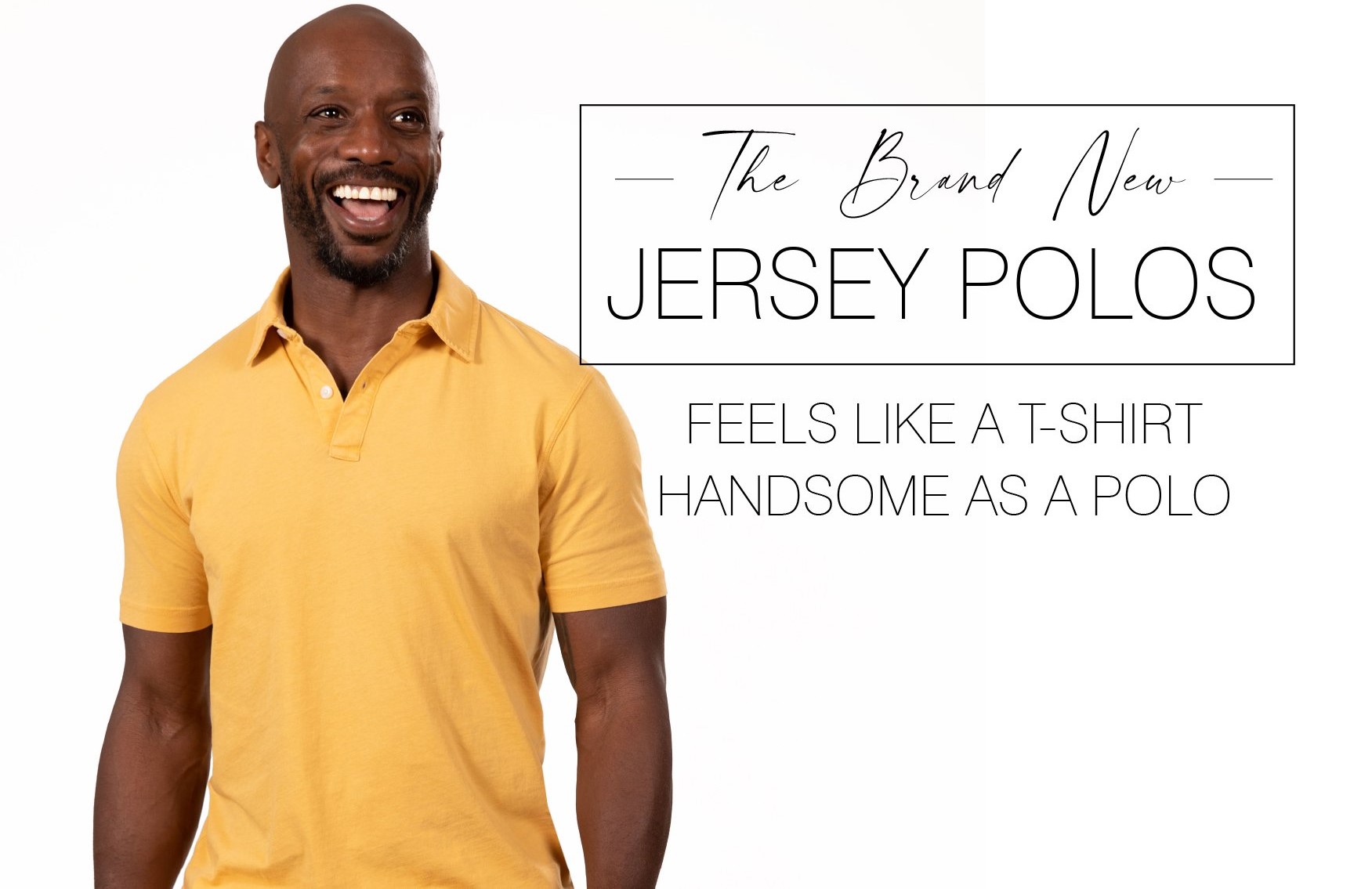 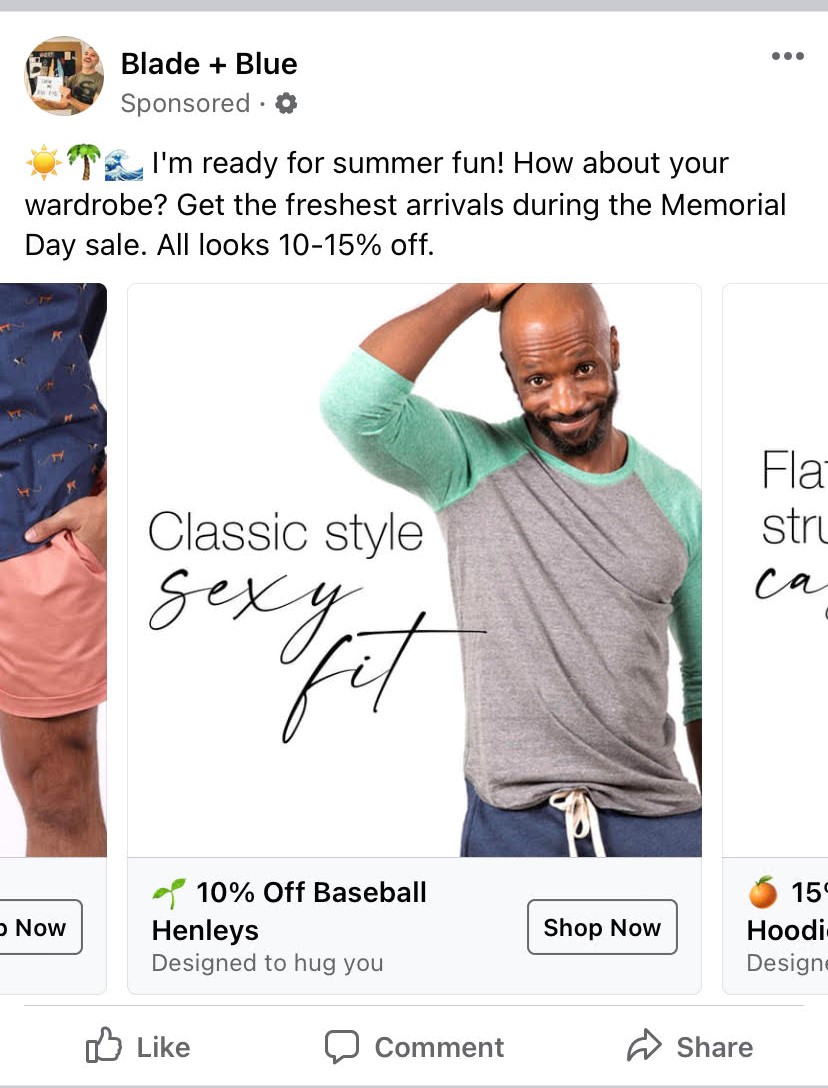 Let’s create something great together